I am sure you have seen the large paragraph of black text scrolling through your Instagram feed this past week. Well, CEO Adam Mosseri is here to save the day and tweeted out “If you’re seeing a meme claiming Instagram is changing its rules tomorrow, it’s not true.” We have seen posts like this circulate time and time again, yet none of them seem to hold up.

Instagram is serving double the ads to users under the direction of Facebook. They want to bring more value to people, creators, and businesses.

Youtube tried to test out DMs on their platform but decided public conversation is a better option.

Youtube accidentally made a wrong call again and here is the newest: removal of robot fighting videos. This breaks the “deliberate infliction of animal suffering” policy. I am not sure when robots were classified as living, breathing animals but Youtube agrees they were at fault. They quickly reinstated the videos and called out their mistake.

Youtube Originals will now be free to everyone starting September 24th.

There is now an option to clear history of Off Facebook Activity in Ireland, South Korea, and Spain. Users can now clear their history which may make retargeting harder on advertisers, but they want to give people the power over their data.

Facebook is taking another step in transparency for users. They filed two lawsuits against app developers for click fraud and the use of malware.

Facebook has wanted to infiltrate the news scene for a little bit. Facebook has annoyed they will hire experienced journalists to publish credible content. Facebook wants to be seen as a trusted news site.

Say goodbye to chats in Facebook Groups. The Facebook app can no longer support this feature so they have decided to get rid of it. 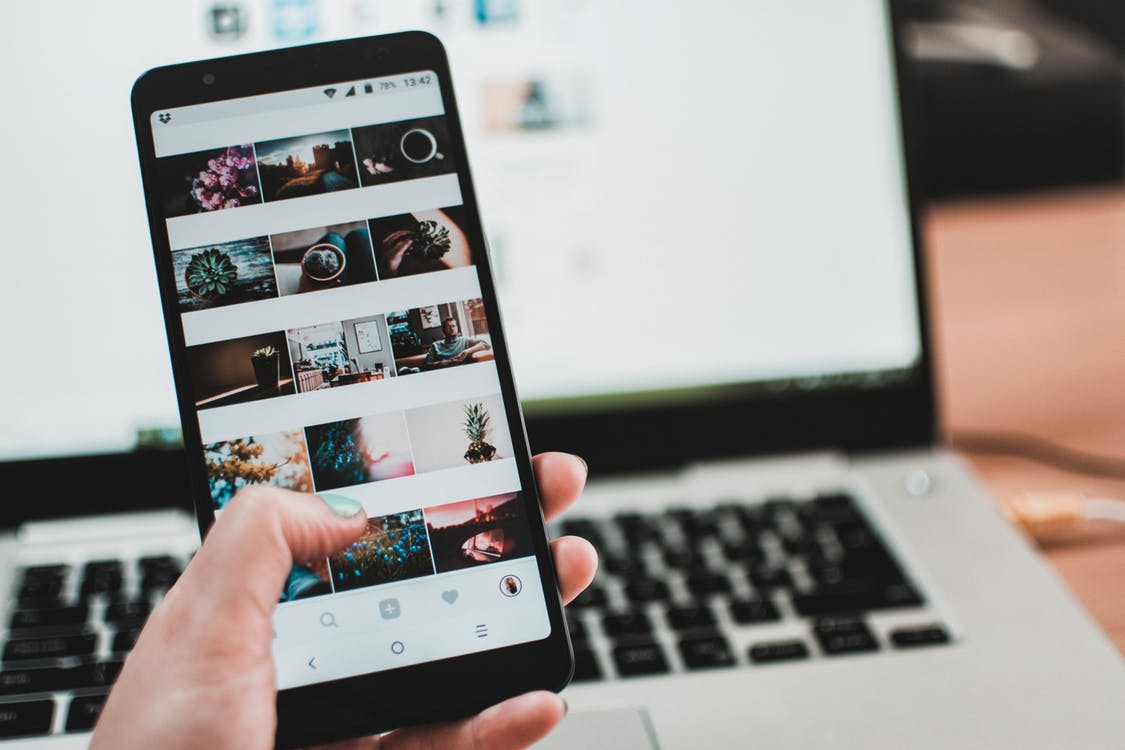 Stay informed. Get the latest blog, marketing minute and podcast from VIP Marketing when you sign up for our email list below. Straight to your inbox from the marketing machine.